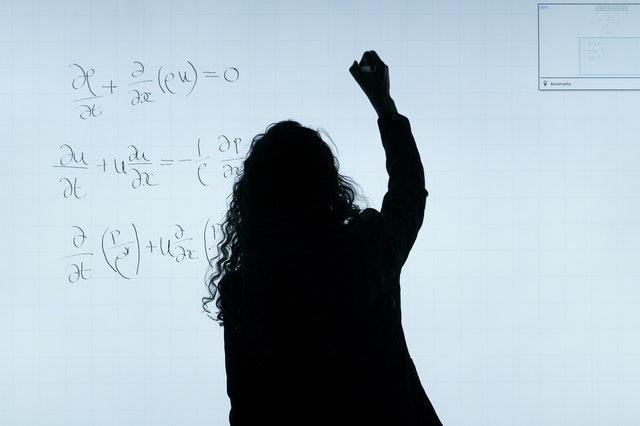 “Pure mathematics is, in its way, the poetry of logical ideas,” said Albert Einstein. So learning some basic and impressive math must at least be the limericks of logical ideas.

If you want to provide your math skills a major boost, here are 11 useful tricks that you will make you better at math (or at least fake it ’till you make it!), all of which have kick-butt real world applications.

Show off by being the one who doesn’t bust out the smartphone to calculate the tip. The quickest way to calculate percentages is to multiply numbers first and worry about the two decimal places later. Remember that a “percent” means a fraction out of 100, which means move the decimal two digits to the left.
20 percent of 70? 20 times 70 equals 1400, so the answer is 14.
Notice how 70 percent of 20 is also 14.
If you need to calculate the percentage of a number, such as 72 or 29, then round up and down to the nearest multiple (70 and 30 respectively) to get a quick estimate.
Multiplying integers is always faster than multiplying decimals.

If you need to be able to decide quickly if 408 slices of pie can be evenly split by 12 people, here are some useful shortcuts. These rules works for all numbers without fractions and decimals.

If double your money sounds too wimpy and you prefer to up the ante by tripling your money, then use the number 115 instead to estimate the number of years it will take your money to triple. For example, an investment at a 5% growth rate would take about 23 years to triple.

6. Figure Out the Hourly Rate

You fingers can do more than plain addition and subtraction. If you have problems remembering the multiplication table of 9, try this finger math trick:
Open both of your hands, extending your fingers, in front of you.
To multiply 9 by 5, fold down your fifth finger from the left. To multiply 9 by 6, fold down your sixth finger from the left, and on.
Get the answer to 9 by 5 by counting your fingers on either side of the bent finger and combining them: 4 and 5 makes 45 and 5 and 4 makes 54.
Now you can quickly figure out the multiplication table of 9 all the way up to 9 times 10.

Instead of using the average formula, you can use the balanced average approach. Think of an average as a target that all items in a list are aiming for and you are trying to balance them out to match that target. For example, let’s say that you have 5 exams in your history class and you want to get at least a 92 out of 100. Here are your grades so far:

11. The Always-3 Trick
Now here is a party trick in which you can pretend to be Will Hunting.

Ask somebody to pick a number.
Tell them to double that number.
Then, ask them to add 9.
Subtract 3.
Divide by 2.
And finally, to subtract the original number.
No matter whether you use 1, 10, 25, 70, or any other other number, the answer is always 3! Putting your fingers on the side of your head like X-Men’s Professor Charles Xavier is highly recommended for dramatic effect.