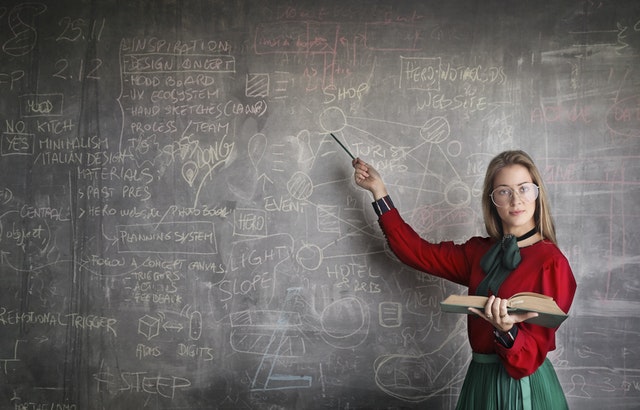 Using 4 Block (4 Corners) Template in Math
Print the 4 Block Math Template in PDF
In this article I explain how to use this graphic organizer in math which is sometimes referred to as: 4 corners, 4 block or 4 square.
This template works well for solving problems in math that require more than one step or with problems that could be solved by using different strategies. For younger learners, it would work well as a visual which provides a framework for thinking through the problem and showing the steps. We often hear “use pictures, numbers and words to solve problems”. This graphic organizer lends itself to support problem solving in math.

Using 4 Block for a Math Term or Concept
Here is an example of using 4 block to help with the understanding of a term or concept in math. For this template, the term Prime Numbers is used.
A blank template is provided next.

Blank 4 Block Template
Print this blank 4 block template in PDF.
This type of template can be used with terms in math. (Definition, Characteristics, Examples and non Examples.)
Use terms like Prime Numbers, Rectangles, Right Triangle, Polygons, Odd Numbers, Even Numbers, Perpendicular Lines, Quadratic Equations, Hexagon, Coefficient to name a few.
However, it can also be used to solve problems like a typical 4 block problem. See the Handshake Problem example next.

4 Block using Handshake Problem
Here is an example of the handshake problem being solve by a 10 year old. The problem was: If 25 people shake hands, how many handshakes will there be?
Without a framework to solve the problem, students often miss steps or don’t answer the problem correctly. When the 4 block template is used regularly, learners improve in their ability to solve problems as it forces a way of thinking that works for solving problems.