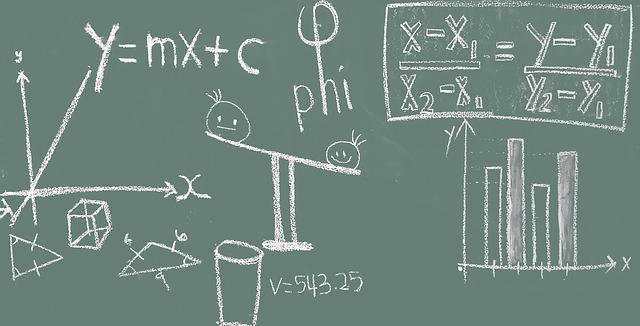 Adults use rounding and estimation in their everyday lives. They approximate the temperature, the cost of items, the time, and even their age. Consider this conversation:

“How much did it cost to fix your car?”

Without any words such as: about, approximately, around, roughly, or nearly, it can be assumed that the second person rounded the actual cost. Before they had their car fixed, they probably received an estimated cost of the repair from the shop. Adults experience rounding and estimation skills in their daily lives. Children need to learn these important skills partly because they often hear estimation and use estimation, but more importantly, it helps to solidify math learning by teaching them the idea of reasonableness.

Even though rounding and estimating are related, there is a significant difference. Rounding involves converting a known number into a number that is easier to use. Estimation is an educated guess of what a number should be without knowing the actual number. In the conversation above, it is unlikely that the second person remembered the actual price of the bill; they likely rounded the number at the time, so they could better remember it.

Children usually learn rounding as an explicit skill, often with the purpose of estimating the answers to math questions. They commonly use estimation to check the reasonableness of an answer by either estimating ahead of time or after they have completed the question. Students run into difficulty when estimating because they don’t have the intuitive sense that adults do to break the rules.

To give you an idea of how following the rounding rules can be problematic in estimation, consider the question 7359 divided by 82. The first difficulty is deciding what place to round to. Let’s say that the student decides to round to the nearest hundred in the first number and the nearest ten in the second number, thus the question is now 7400 divided by 80. At this point some students might resort to a calculator, others to long division, and others might stare confusedly at their paper. An adult with more intuitive sense might look at the numbers and recognize that if she rounded 7359 to 7200, it would be fairly simple to divide by 80 (because 72 divided by 8 is easy).

Many people develop an ability to estimate both by following the rules and by breaking the rules of rounding. Many children need to be taught these skills, so there is a genuine purpose to their estimation rather than just another question to answer. Estimation should be thought of as a tool to quickly determine whether an answer is reasonable or not. One way of teaching estimation for this purpose is by allowing students to break the rounding rules and find an easy question that they can do in their head. In the question 3564 – 2801, rounding to the nearest hundred results in 3600 – 2800, but 3700 – 2700 is much easier to handle, and it is not so far off the real answer. If the purpose of estimating was to get as close to the real answer as possible, you might as well use a calculator to check your answer instead.

Parents can help develop students’ estimation skills by regularly asking real questions. For instance, ask them how long they think it will take to get to hockey practice (time), have them add up the cost of the groceries as you are shopping (money), get them to count the number of people in one area of the mall and have them estimate how many people are in the whole mall (multiplication or addition). Educators should make estimation a regular part of the problem solving process. In a science investigation, students make hypotheses and predictions, so why not make an estimate in a math problem?

Remember these rules for estimation: (i) KISS – keep it simple silly, (ii) break the rounding rules if necessary, (iii) ensure students see a purpose for estimation, (iv) give students a lot of practice and experience with estimation and rounding, (v) include estimation in problem solving and other daily math work. The main rule for parents and teachers: support your students and be flexible!