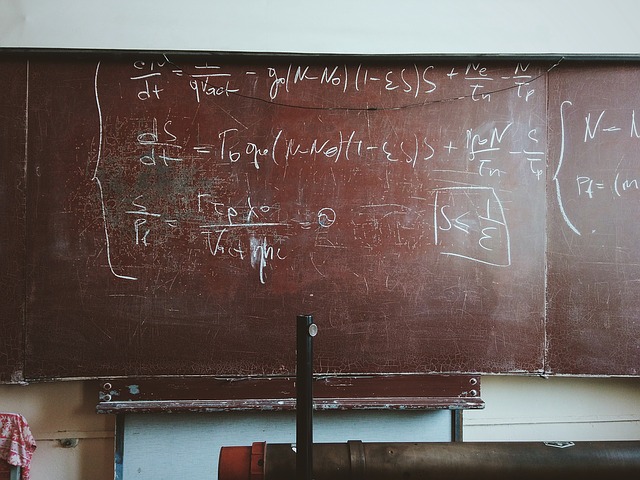 Dr. Harish Chandra was one of the most outstanding mathematicians of his generation, an algebraist and an analyst, and one of those who is responsible for Transforming the Infinite dimensional group re-presentation theory from a very modest topic on the periphery of the mathematics and physics into a very major field central to the contemporary mathematics.

Harish Chandra had accompanied Dirac to the Princeton from 1947 to 1948 and also worked as this assistant. During his stay at the United states, the leading mathematicians great Hermann wey1, Emil Artin and the Claude Chevalley who were also working there had a great impact on him. He remained at the Princeton for 1 another year even after the Paul Adrien Maurice Dirac came back to the Cambridge. At Harvard from the 1949-50, he was very influenced by the Oscar Zariski. Harish Chandra was a special faculty at the Columbia university from the 1950-63, this duration is also considered to be the most historical and dynamic period of his career where he had worked on representations of the semisimple Lie groups. During this time period, he had worked in many institutions. From the 1955-56 he was at the Institute for the Advanced Study at the Princeton, from 1957-58 as a very Guggenheim Fellow in Paris.

Harish Chandra also formulated a fundamental theory of representations of the Lie groups and Lie algebras. He had even extended the special concept of a characteristic representation of the finite – dimensional of a semi simple Lie groups to the infinite-dimensional representations of a special case and also formulated a Weyl’s character formula analogue. Some of his other great contributions are the specific determination of Plancherel measure for the semisimple groups, the great evaluation of the representations of the dicrete series, based on all the results of the Eisenstein series and in the concept of the auto orphic forms, his “philosophy of the cusp forms”, including all the real lie groups, but also keep working at the Institute of the Advanced Study at Neumann Professor in 1968. Harish
Chandra also received many eminent awards as the AMS Cole Prize in Algebra (1954), Speaker at International Congress (1954), Fellow of the Royal Society (1973), AMS Colloquium Lecturer (1969), Ramanujan Medal from the Indian National Science Academy (1974). Honorary degrees by the Delhi University 1973 and the Yale University (1981), and also Fellow of the National Academy of the Sciences (United State) 1981. He was also participating in a conference held in Princeton when he suddenly died on Sunday October 16, 1983 due to a heart attack.