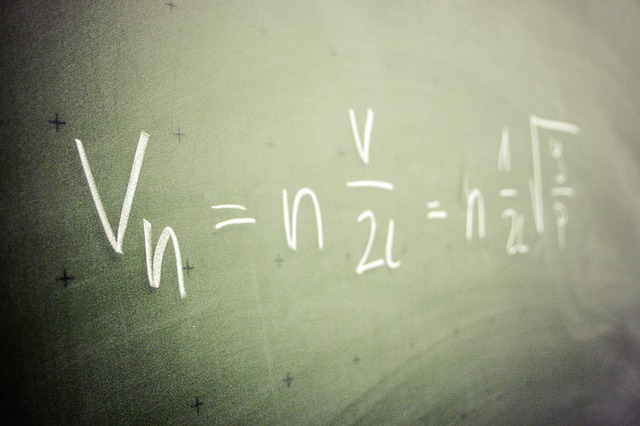 Geometry is the branch of mathematics that deals with shapes and their relationships with each other. The word geometry itself comes from the Greek word called as geometrein that basically means Earth measuring. More than 4000 years ago, in the valleys of the river Nile, we knew that the Egyptian scholars were already using the techniques of geometry in order to survey land and construct several complex structures like the great Egyptian pyramids. Some of the most famous and early forms of geometry were started and developed in Greece and India .

Greek Geometry
Great Greek philosophers and mathematicians like Pythagoras, Thales, Euclid and Archimedes who were the founders of geometry in Greek and are one of the most famous mathematicians. Thales, who lived in the early 5th century B.C.E, was known as the first person to use the deductive reasoning to prove many mathematical relationships. Because of his relationships, he had made several contributions to the development of geometry.

Pythagoras, who also lived at about the same time as Thales, he expanded on several ideas of Thales. Among many other things, he had proved that all the three interior angles of a triangle will add to give 180 degrees always. He had also proved the most famous theorem that also bears his name even now called as the Pythagorean Theorem.

In the late 3rd century B.C.E, Euclid of the Alexandria wrote a couple of books known as The Elements of Geometry he had laid out several axioms of the geometry that we are still using today, such as the principle given by him that any 2 points can be joined by straight line, and all the right angles are always equal to each other.

Archimedes also a great mathematician, who spent his life in the 2nd century B.C.E., was one of the most important inventors, scientists, and mathematicians who had invented the most early form of coordinate geometry.

Indian Geometry
In India, even centuries before when the axioms of the Euclidean geometry were proven and even recorded by the ancient Greeks, people in India were using the geometry to construct and elaborate ceremonial altars to the Hindu gods and goddesses.

Instructions that were used to construct these kind of alters were seen recorded in a series of books called as the Sulba Sutras. While developing the processes for more complex altar construction, the writers of the Sulba Sutras were successful in developing a method in order to calculate the mathematical constant pi.

The Sulba Sutras also describe techniques to create geometric shapes that have the same area. For example, by using these geometrical principles, it was made possible to make a circle, triangle, square, and rectangle that had the same area.

Geometry is known as the study of shapes and how they can relate to each other, and many people have been trying to understand it for centuries. In this article, we have learn about how geometry developed independently in many ancient cultures.