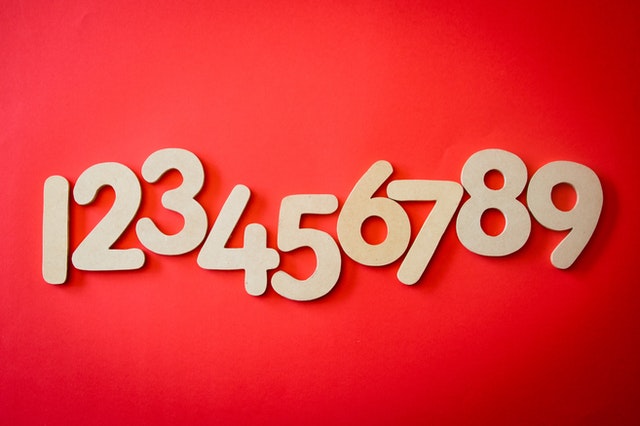 In mathematics, you’ll see many references about numbers. Numbers can be classified into groups and initially it may seem somewhat perplexing but as you work with numbers throughout your education in math, they will soon become second nature to you. You’ll hear a variety of terms being thrown at you and you’ll soon be using those terms with great familiarity yourself. You will also soon discover that some numbers will belong to more than one group. For instance, a prime number is also an integer and a whole number. Here is a breakdown of how we classify numbers:

Rational Numbers
Rational numbers have integers AND fractions AND decimals. Now you can see that numbers can belong to more than one classification group. Rational numbers can also have repeating decimals which you will see be written like this: 0.54444444… which simply means it repeats forever, sometimes you will see a line drawn over the decimal place which means it repeats forever, instead of having a …., the final number will have a line drawn above it.

Irrational Numbers
Irrational numbers don’t include integers OR fractions. However, irrational numbers can have a decimal value that continues forever WITHOUT a pattern, unlike the example above. An example of a well known irrational number is pi which as we all know is 3.14 but if we look deeper at it, it is actually 3.14159265358979323846264338327950288419…..and this goes on for somewhere around 5 trillion digits!

In summary, this is a basic overview of the number classification system, as you move to advanced math, you will encounter complex numbers. I’ll leave it that complex numbers are real and imaginary.